Explore the ancient Gupteshwor Cave where you can find Shiva Temple inside the cave.

Seti Gandaki gorge is a mysterious gorge where river water hides inside the earth in most places.

The best view of it can be seen from KI Singh Pool, the northern side of Pokhara.

Phewa lake is the biggest lake in Pokhara in which image of Mount Fishtail looks amazing. This lake is better known for boating an Island temple named, Tal Barahi Temple.

Locally called the Bindhyabasini Mandir, this white dome-like structure dominates a spacious stone-paved courtyard built atop a shady hillock. The Bindhyabasini sanctuary is one of the oldest temples in the city of Pokhara. The main sanctuary is given to goddess Bindhyabasini, a Bhagawati who is the manifestation of Kali. There are little temples of goddess Saraswati, Shiva, Hanuman, Ganesha on the premises. The temple is established on a little slope and can be reached through stone stairs on the East and North East. The park-like grounds offer a fine picnic area, and on Saturdays and Tuesdays when devotees flock there to offer sacrifices, it takes on a festive local flavor.

Another of Pokhara's natural wonders that unfailingly interests visitors is the Seti Gandaki river. Flowing right through the city, the boisterous river runs completely underground at places. Amazingly, at certain points, the river appears hardly two meters wide. But its depth is quite beyond imagination over 20 meters. KI Singh Pool, a small bridge near British Camp, provides a perfect view of the river's dreadful rush and the deep gorge made by its powerful flow. The Seti river begins from the snowfields and ice sheets around the twin pinnacles of Api and Nampa in the south-bound slants of the fundamental Himalayas. The waterway first streams in a south-easterly bearing, at that point, turns and streams in a south-westerly lastly south-easterly again before joining the Karnali River. It has cut a staggering canyon over the gives off an impression of being lost among caverns and passages for a short distance.

Located just north of Mahendra Pul, near the KI Singh Bridge, the Gurkha Museum celebrates the achievements of the renowned Gurkha regiments. Accompanied by sound effects, it covers Gurkha history from the 19th-century Indian Uprising, through two World Wars to current-day disputes and peace-keeping missions, with a fascinating display on Gurkhas who have been awarded the Victoria Cross medal. In 1994, a Gurkha Museum was established at a temporary site in Kathmandu; it moved to Pokhara in 2005 and has become one of the main attractions of the area. The Gurkha Memorial Museum's primary theme has to do with the history behind the military endeavors in Nepal. The Nepal Gurkha warriors are a piece of the British Military for a long time and it has been accounted for that the Gurkha troopers are probably the fiercest contenders in a fight. The gallery has an assortment of a wide range of memorable Military things - weapons, rifles, outfits, the well-known Gurka blades, and numerous photos of spots where the Gurkha warriors had served.

The Pokhara Museum, located between the bus stop and Mahendra Pul, reflects the ethnic mosaic of western Nepal. The lifestyles and history of ethnic groups such as Gurungs, Thakalis, and Tharus are attractively displayed through models, photographs, and artifacts. One major attraction is a display highlighting the newly-discovered remains of an 8000-year-old settlement in Mustang. Open daily, except Tuesdays and holidays, from 10 am to 5 pm. The Regional Museum is the place one can discover experiences into the old culture. The Museum helps to show the history of Pokhara Valley from the time as old as the Stone Age and covering a very long time of advancement of the civilization. With a sincere arrangement and ancient masterpieces portraying the clans, their way of life, and conventions, the impressive exhibition hall houses assortments that portray the ancestral populace of the town also.

Locally known as the Patale Chango (Hell's Fall). Devi's Fall (also known as Devin's and David's) is a lovely waterfall lying about two kilometers south-west of the Pokhara airport on the Siddhartha Highway. Devi's Falls' water shapes a tunnel reaching the bottom. This passage is roughly 500 feet (150 m) long and runs 100 feet (30 m) subterranean level. On 31 July 1961, a Swiss couple swam, however, the lady suffocated in a pit in light of the flood. Her body was recuperated 3 days after the fact in waterway Phusre with incredible exertion. Her dad wished to name it "David's falls" after her, however, changed it to Devi's Fall.

The cave was allegedly discovered in the 16th century by some local men who stumbled upon it when clearing some grass. Within the dark cave, they discovered many shrines and statues dedicated to Shiva and other Hindu deities. These included Mahadev and Parvati, Nageswor, and Saraswati. Towards the read of the cave, the men discover that a waterfall ran through it. Further, inspection revealed to them that the waterfall came from Patale Chango (later known as Davis falls). The cave is a cavern situated in Pokhara, opposite Davis Fall, the water from Davis fall goes through this cave. Gupteshwor Mahadev cave is one of the significant attractions of Pokhara. This is a holy cave that has a figure of a lord shiva inside. The natural cave is astonishing and worth visiting.

The Barahi temple is the most important monument in Pokhara. Built almost in the center of Phewa Lake, this two-storied pagoda is dedicated to the goddess Barahi, representing- the female force Shakti. Devotees can be seen, especially on Saturdays, carrying male animals and fowl across the lake to be sacrificed to the deity. People who explore Fewa Lake are quite familiar with a little island right in the middle of the lake. This island is home to the mighty Tal Barahi temple. The only way to visit this temple is by boat. The temple is a great place to relax and observe the holy rituals being carried out.

Fewa Lake, the second largest lake in the Kingdom, is the center of all attractions in Pokhara. It is the largest and most enchanting of the eight lakes that add to the beauty of Pokhara. Here, one can sail or row a hired boat across to the water or visit the island temple in its middle. The eastern shore, popularly known as lakeside or Baidam, is the favorite home base for travelers and is where most of the hotels, restaurants, and handicraft shops are located. In contrast to the gaudy tourist development of Lakeside, the steep southwestern shore is densely forested and alive with birdlife.

The lush Rani Ban, or Queen’s Forest, bestows an emerald hue to the lake, and on a clear day, the Annapurna mountains are perfectly reflected on its mirror surface. The view of Fishtail and other mountains reflected in the lake, the little island and the Tal Barahi temple in the middle, the white stupa on the top of the hill, the gliders jumping from Sarangkot, the Ultralight soaring up high and paralleled each other, buzzing, all at once can be seized in the mild breeze over the Phewa Lake. Numerous brightly colored wooden boats and sailboats can be seen lined up on the shore awaiting people to take them on a leisurely and mesmerizing ride around the lake. The trip of boating highlights is View fishtail, nearest hills, and Sarangkot. 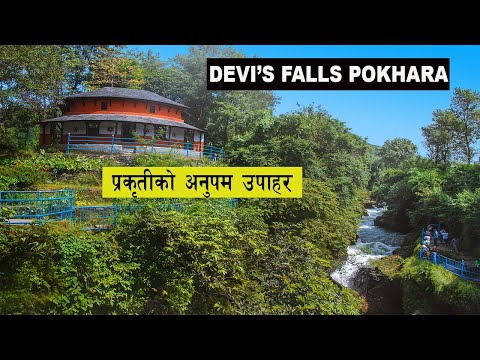 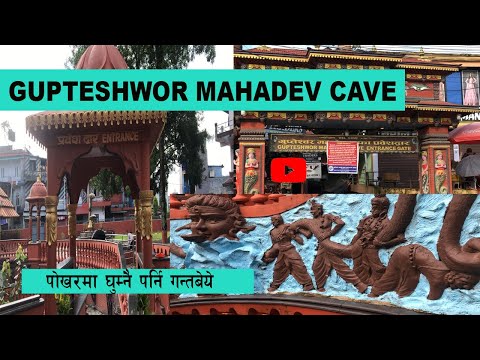 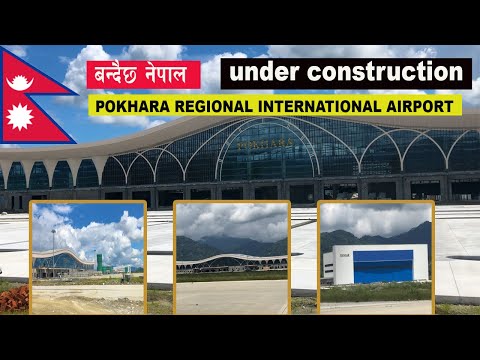 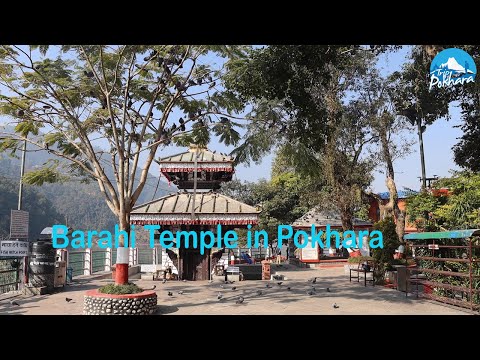 Get all the best deals, sales and offers from the best online shopping store in UAE. Sign up now !